The King of Materials - Graphene

Graphene is a new material composed of single layers of carbon atoms tightly packed together to form a hexagonal honeycomb lattice. In other words, it is a two-dimensional carbon material, an allotrope of the element carbon.

Graphene has only 0.142 nanometers of molecular bonds and 0.335 nanometers of interplanar spacing. It is much shorter than bacteria, about four atoms in size.

Graphene is by far the thinnest compound ever discovered. It's only one atom thick. It is also the lightest material and best conductor of electricity in the world.

Graphene has been discovered in nature since 1948. But at the time, it was difficult to separate graphene from its monolayer structure, because graphene is all aggregated, just like graphite, which contains about three million layers of graphene per millimeter.

So for a long time, graphene was considered non-existent.

It wasn't until 2004 that scientists Andrei Geim and Konstantin Voselov at the University of Manchester in the United Kingdom found a way to isolate graphene. They found that if graphite sheets were exfoliated from highly oriented pyrolytic graphite, they could be successfully separated by attaching both sides of the sheet to a special tape and tearing the tape apart.

By doing this over and over, you can make the flakes thinner and thinner, eventually resulting in a special flake of carbon atoms called graphene. Andrei Geim and Konstantin Novoselov won the Nobel Prize for their discovery of graphene.

The King of Materials - Graphene

When graphene was discovered, it revolutionized the landscape of scientific research around the world. Because graphene has proven to be the thinnest material in the world, one gram of graphene is enough to cover a standard football field.

In addition, graphene is very conductive. The carrier mobility of graphene at room temperature can reach 15000m2/(Vs), which is more than 10 times that of the most commonly used material silicon.

Inside graphene, carbon atoms are arranged like barbed wire. This arrangement of atoms gives graphene a unique flexibility, making it stiffer than ever before. In addition to the barbed wire and honeycomb structures formed by carbon atoms, each of which is perpendicular to the orbital of the layers, forming large bonds that can penetrate the atoms, which also endow graphene with excellent thermal and electrical properties.

The discovery of graphene not only opened the eyes of science to the possibility of various particle motions and actions, but also changed our lives in many ways. 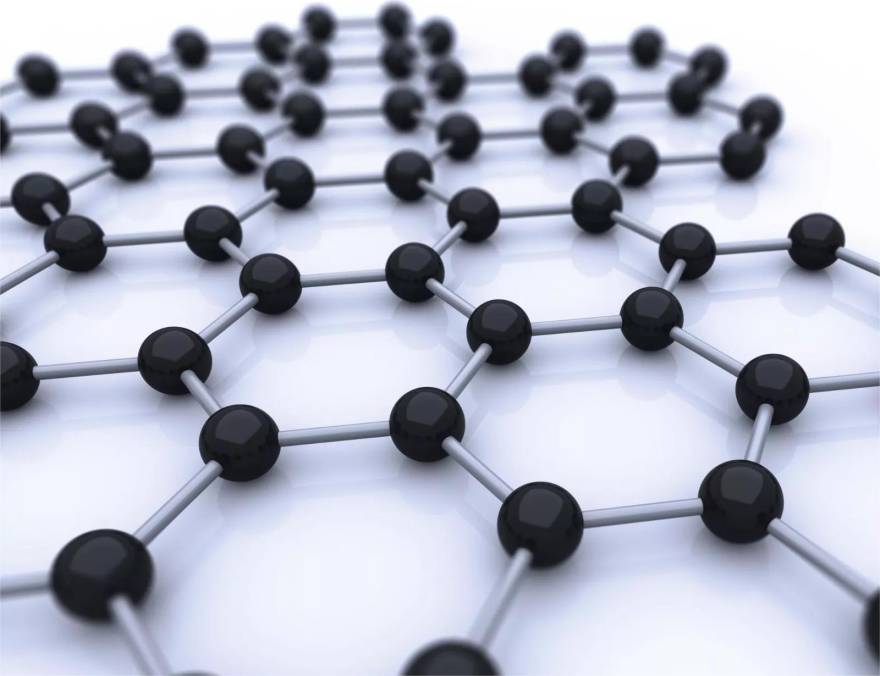 The application of graphene materials greatly improves the capacity and charging efficiency of batteries, and also plays an important role in improving battery life. If the graphene tin oxide layer is used as the anode of the lithium battery, the battery life after charging will be longer, and the battery usage and charging losses are extremely small.

To sum up, graphene can make batteries last longer and have higher capacity.

In addition to batteries, graphene can also be used to make flexible materials due to its softness. One of the most representative is the flexible display.

The Korean institute has successfully produced flexible transparent displays using graphene and glass fiber polyester sheets. Although the project is still under development and has not yet been put into actual production or listed, according to the imagination of the project staff, perhaps one day, a mobile phone equipped with a flexible display made of graphene will completely change people's impression of "bricks". Phones can be folded like silly putty.

Graphene is also used to protect the environment, especially for desalination.

The water interacts with the graphene to form a channel just 0.9 nanometers in diameter. Molecules smaller than this can easily pass through the channel, while those larger molecules get stuck. Thus, using graphene, larger molecules of salt can be removed from seawater, resulting in successful seawater desalination.

Due to its excellent properties and unique properties, graphene has achieved many achievements in many scientific fields.