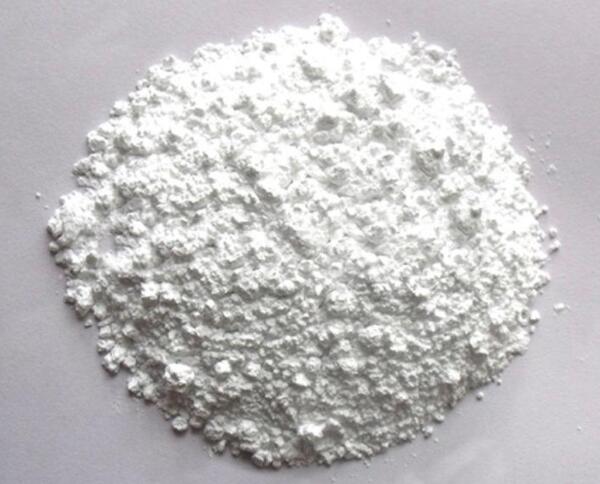 Silicon dioxide, also known as silica, is an oxide of silicon with the chemical formula SiO2. Silica such as quartz and quartz sand existing in nature are collectively referred to as silica. Particle Size: 10-30nm Purity: 99.5-99.9%
Send Inquiry

Silicon dioxide, also known as silicon oxide, is a silicon oxide with the chemical formula SiO2. The most common forms in nature are quartz and various organisms. In many parts of the world, silica is the main component of sand. Silica is one of the most complex and abundant material families, in the form of a mixture of various minerals and synthetic products. Notable examples include fused silica, fumed silica, silica gel, and aerogel. It is used in structural materials, microelectronics (as electrical insulators), and components in the food and pharmaceutical industries.

Inhalation of finely divided crystalline silica is toxic and can cause severe inflammation of lung tissue, silicosis, bronchitis, lung cancer and systemic autoimmune diseases such as lupus and rheumatoid arthritis. Inhalation of large doses of amorphous silica can cause non-permanent short-term inflammation, and all effects can be cured.

The simplest molecular formula of silicon dioxide is SiO2, but SiO2 does not represent a simple molecule (just the ratio of the number of silicon atoms to the number of oxygen atoms in the silicon dioxide crystal). Pure natural silica crystal is a hard, fragile, insoluble, colorless and transparent solid, which is often used in the manufacture of optical instruments.

1. Silica is the main component of most glass production. When other minerals melt with silica, the freezing point reduction principle reduces the melting point of the mixture and increases the fluidity. The glass transition temperature of pure SiO2 is about 1475K. When fused silica SiO2 cools quickly, it will not crystallize, but will solidify into glass. Therefore, most ceramic glazes are mainly composed of silica.

2. Silica can also be used as an additive, an excellent flow promoter, mainly used as a pressurizing agent, anti-sticking agent, and glidant.

3. Silica is especially suitable for the granulation of oils and extracts, and it can also be directly compressed to use glidants.

4. As a disintegrant, silicon dioxide can greatly improve the fluidity of the particles, increase the bulk density, and increase the hardness of the tablets made. It can be used as an internal desiccant in the manufacture of granules to enhance the stability of the drug.

6. Approximately 95% of the commercial use of silica (sand) occurs in the construction industry, such as the production of concrete (Portland cement concrete).

7. In cosmetics, silica plays a certain role due to its light diffusion properties and natural absorption.

9. Silica can be used to extract DNA and RNA because it can bind to nucleic acids in the presence of chaotropic agents.

11. Silicon dioxide can grow on the surface of silicon semiconductors. The silicon oxide layer can protect the silicon surface during the diffusion process and can be used as a diffusion mask.