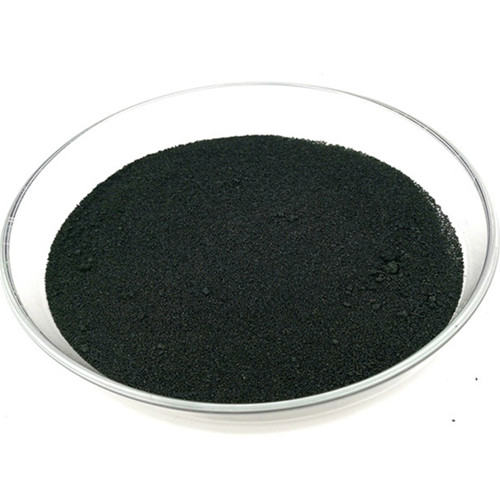 The unique sandwich structure of molybdenum disulfide(MoS2)makes it have excellent lubrication,catalysis and other properties,and has great potential in the fields of friction,lubricant and catalysis.Based on the lubrication mechanism of molybdenum disulfide MoS2,its surface is modified The research situation of sex is reviewed,including surface organic coating,precipitation reaction coating,intercalation modification,etc.;at the same time,it summarizes the current application fields of molybdenum disulfide,such as self-lubricating thin layer,intercalation battery,and high-efficiency hydrogenation desulfurization.Catalysts,etc.,and look forward to its future research directions.

Molybdenum disulfide MoS2 friction modifier is mainly used in lubricating oil and grease to improve its anti-wear,anti-friction and extreme pressure properties.Because of its excellent physical and chemical properties such as adjustable band gap,huge specific surface area,abundant edge sites and good chemical stability,nano-molybdenum disulfide is used in the fields of optoelectronic devices,catalysis,lithium ion batteries and supercapacitors,lubrication Huge application value is one of the hotspots of continuous research.

Molybdenum disulfide MoS2 friction modifier is an important solid lubricant,especially suitable for high temperature and high pressure.It is also diamagnetic,can be used as a linear photoconductor and a semiconductor showing P-type or N-type conductivity,and has the functions of rectification and energy conversion.Molybdenum disulfide can also be used as a catalyst for the dehydrogenation of complex hydrocarbons.It is also known as the,king of advanced solid lubricants. Molybdenum disulfide is a solid powder made from natural molybdenum concentrate after chemical purification and then changing the molecular structure.The color of this product is black with silvery gray,metallic luster, slippery to the touch,and insoluble in water.The product has the advantages of good dispersibility and non-sticking.It can be added to various greases to form a non-sticky colloidal state,which can increase the lubricity and extreme pressure of the grease.It is also suitable for high-temperature,high-pressure,high-speed and high-load mechanical working conditions to extend the life of the equipment.

Anti-friction: Molybdenum disulfide MoS2 processed by supersonic jet pulverization has a particle size of 325-2500 mesh,micro-particle hardness of 1-1.5,and friction coefficient of 0.05-0.1,so it can reduce friction when used in friction materials;

Anti-oxidation:Molybdenum disulfide MoS2 friction modifier is obtained through chemical purification and comprehensive reaction.Its PH value is 7-8,which is slightly alkaline.It covers the surface of the friction material to protect other materials and prevent them from being oxidized, especially to prevent other materials from falling off and increase the adhesion;